At the beginning of the 10th century, the kingdom of East Francia was threatened with collapse but the Ottonian dynasty succeeded in stabilizing the realm both within and without. Under the rule of King Henry I and Emperor Otto I, his son, the union between the different tribes living in the kingdom of East Francia was growing – not least because Henry I did not follow the tradition of dividing his realm between his sons but handed the whole and undivided realm prior to his death to his son Otto who became his sole and single heir. 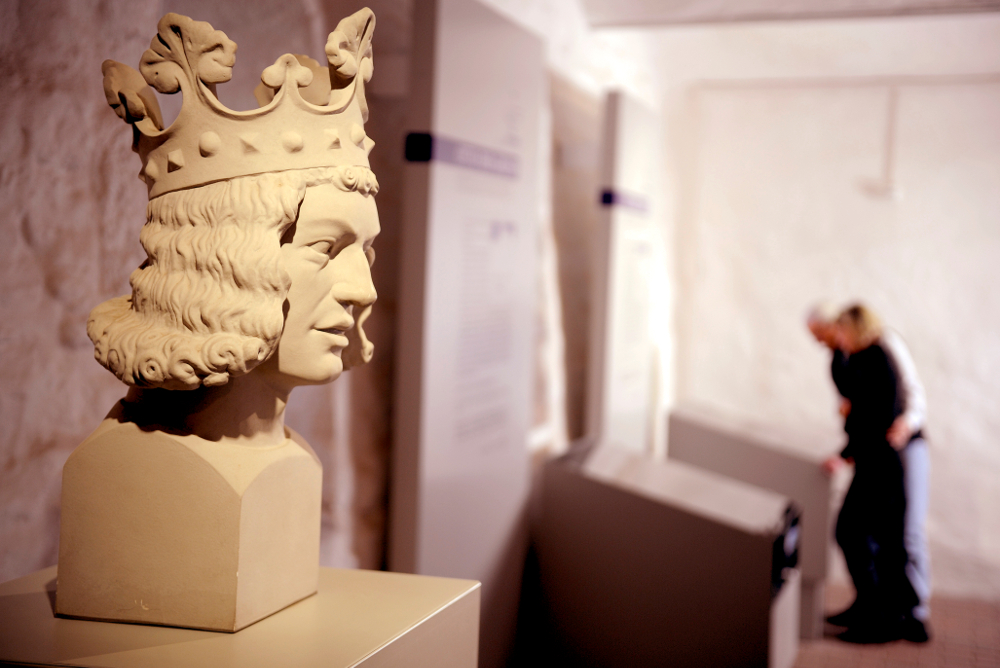 The Ottonian rule gave Memleben its place in European history. The place was frequently visited by Ottonian rulers. King Henry I died in Memleben in 936. Being the place of his father’s death and of an imperial palace, Memleben stands both for the beginning as well as for the end of Otto’s imperial rule as Otto I died himself in Memleben in 973.
In commemoration of his father, Emperor Otto II and his wife Theophanu founded a Benedictine monastery in Memleben. They endowed it generously and ensured that it evolved into an important abbey in the shortest of times, standing up well to a comparison with Fulda or Reichenau.